To blog or not to blog… 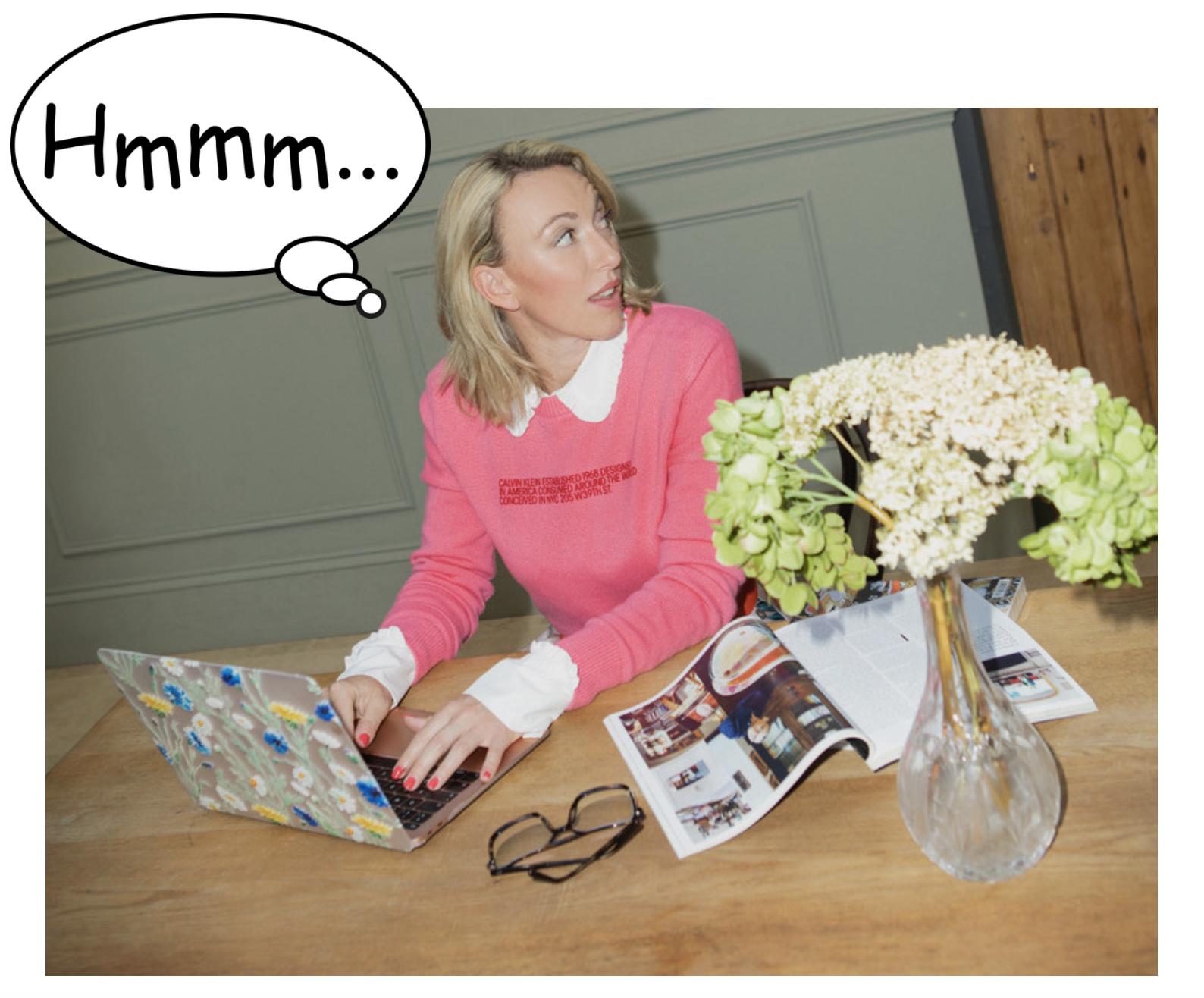 I’m pretty sure I got an E in my English A-level, it wasn’t a surprise. I really had no intention of stretching my lack of literacy beyond the compulsory years of GCSE, Mr Shakespeare and balloon debates. Although, my argument as Mother Teresa was pretty badass and if there was ever a ‘drop the mic’ moment in my life – that might have been it! None the less, the parental powers that be thought it would make a complimentary addition to my other two interests at the time, Art and Theatre Studies. (That is, after Camel Lights, Bourjois eyeshadow and an unhealthy obsession for Chupa Chups.) As much as I tried to embrace my third-wheel subject, we never really clicked. Mr Stephens often described me as an ‘enigma’ – I’d play the opposing roles of class clown and wannabe bookworm with surprising ease – acting lessons were coincidentally going quite well! I always felt like I should have ‘got it’ more than I did. Something about those 6 dusty hours a week made an impression. Never the less, my tentative urge to write creatively was short lived, as I grappled with the heavy-duty reading list, prehistoric teachers and their overly familiar red pen. 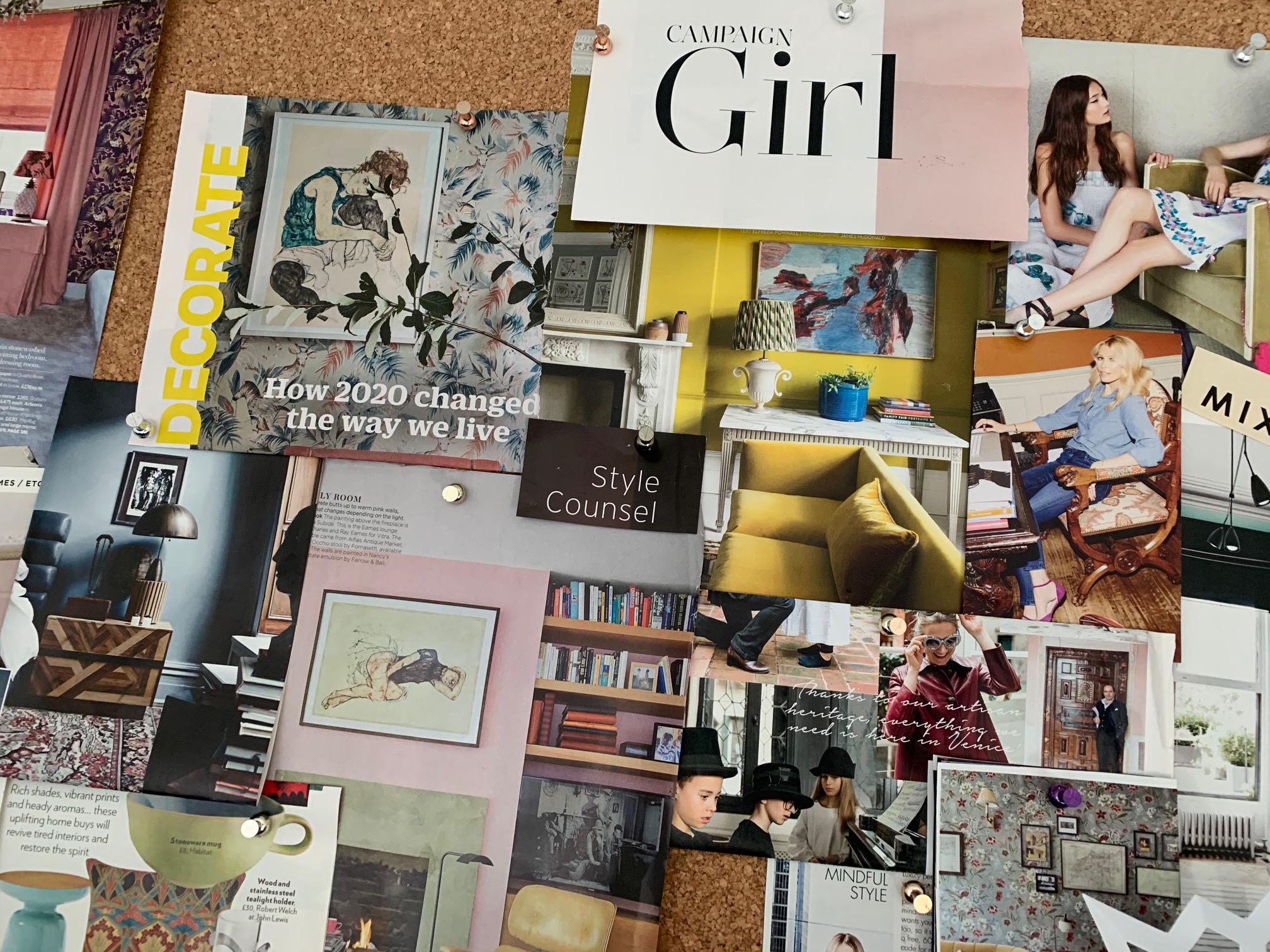 Funny how 20 years on, that same urge is still alive and kicking. But so is the self-doubt. I’ve been wanting to start a blog for a little while but each time I thought about actually putting my words out there, I’d think back to those school days and come up with so many reasons why I shouldn’t. By delivering my own slice of ‘Sarah’ to this already jam-packed world wide web, I must think I’ve got some pretty epic content to dish up..  I’l leave that one with you! Haha 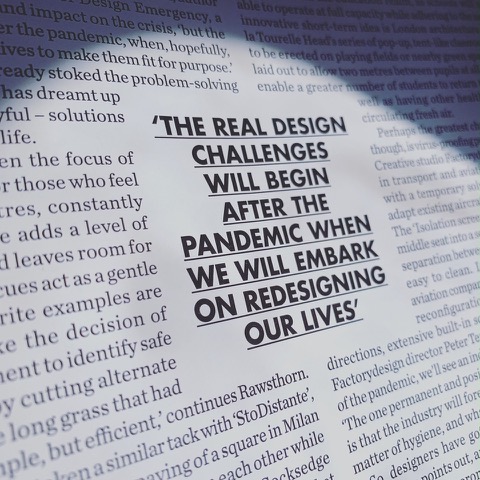 Truth is, I was fortunate enough to be given an opportunity during the last couple of crazy years to re-engage with what really makes me tick. Interior design has always been my passion, ever since I can remember. However, the pandemic brought a whole new perspective to the work I do. When our worlds shrunk to such an extreme during lockdown, we began to ask so much more of our everyday environments – not just in the way that we use them, but how we feel in them. I rose to the challenge and fell in love with delivering a more holistic approach to interior design, with colour psychology and cultivating a sense of well-being at the heart. It’s been a journey of re-discovery and finding a deeper understanding of why I do what I do. It’s lead to a colourful re-brand, a shiny new website… and my first blog post!